The clinical use of ionizing radiation to obtain a necrosing or cytotoxic radiobiological effect on tumoral lesions requires complex physical and dosimetric procedures. In particular, it is necessary to calculate accurately the absorbed dose and optimize the delivery in order to treat the tumor saving the surrounding healthy tissues. A high degree of uncertainty characterizes this type of therapies in terms of localization and radiation beam intensity, prejudicing not only the therapy effect but also the patients living conditions. In fact, the overexposed tissues and organs can undergo significant damage while a lower dose with respect to that necessary to treat the tumour, can make the therapy ineffective.

Over the last few decades, various radiation detectors have been utilized for the quantification of the absorbed dose and with reference to quality assurance programs. 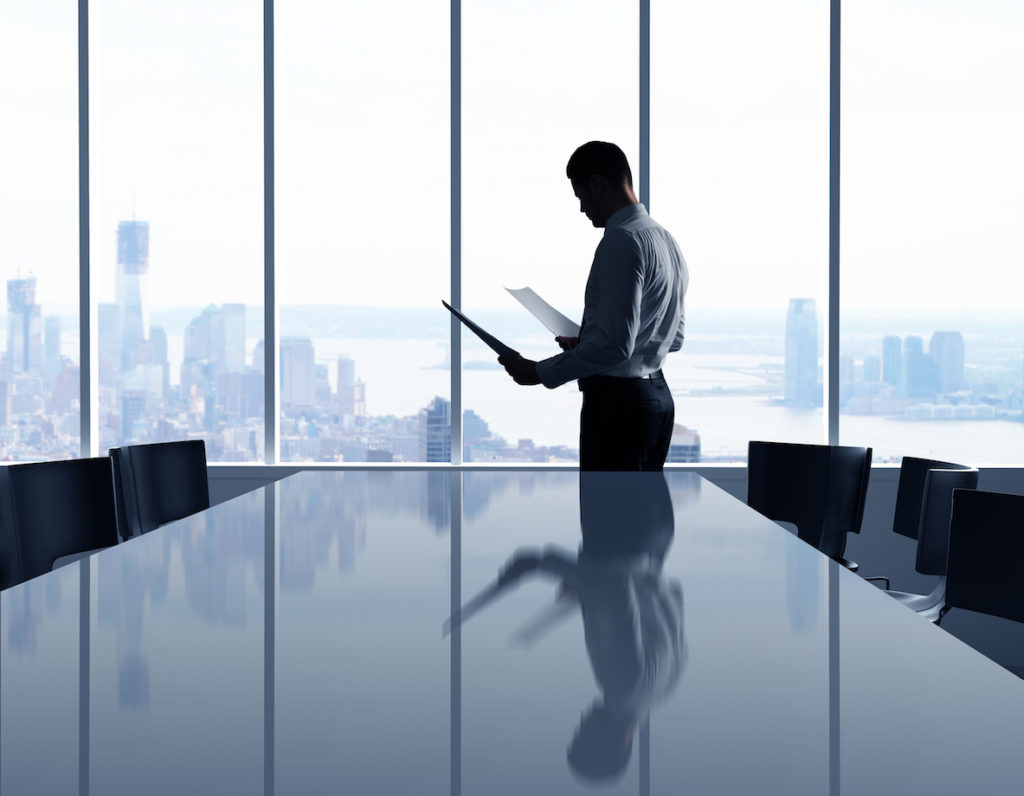 The technological development of the last few years has led to an evolution in the field of radiotherapy, towards an always bigger dose conformation according to dose distribution to the volumes to be irradiated. Examples of these very complex dose release techniques are Intensity Modulated Radiation Therapy (IMRT), Stereotactic Radiosurgey (SRS) and Stereotactic Body Radiation Therapy (SBRT). In particular, high dose gradient are used in IMRT and highly focused beams of ionizing radiation are directed on extremely small lesions in SRS and SBRT. Existing dosimeters each have advantages and disadvantages, however improvements must be made to assure accurate dose measurements, enhanced sensitivity and response fastness, and reduced dimensions, together with high precision, reproducibility, spatial resolution, linearity on dose. Therefore, a new priority target in radiotherapy is the research and development of such detectors. In particular, the spatial resolution of the existing dosimeters can be enhanced with miniaturized detectors and nanotechnologies allow a net scale passage. Moreover, a miniaturized dosimeters is very attracting also for in vivo dosimetry.

Also for radiological diagnostic exams, it is necessary to measure the radiation doses, typically lower than those used for radiotherapy, in order to optimize the released dose according to ALARA (As Low As reasonably Achievable) principle, without prejudicing the quality of the radiological investigation. Moreover, in Interventional radiology – a medical sub-specialty of radiology which utilizes minimally-invasive image-guided procedures – it is necessary to control the radiation released by radiation source because the patient could be exposed both to deterministic and stochastic damages.

In this context, we propose novel dosimeters based on nano carbons, such as carbon nanotubes (MWCNTs) and graphene, to be employed both for radiotherapy and radiology.